How to Handle a Dispute at Your Workplace

By Admin
Posted July 22, 2021
In Anti-Bullying, Conflict Resolution, policies
How to Handle a Dispute at Your Workplace2021-07-222021-07-22https://www.paramounttraining.com.au/wp-content/uploads/2018/04/logo.pngParamount Training & Development | Courses, Training and Workshops in Brisbane Sydney Melbourne Perth Canberra Adelaide Plus More.https://paramounttraining.com.au/wp-content/uploads/2021/07/how-to-manage-office-conflict-at-work.jpg200px200px

Communication and understanding are the main causes of many conflicts. It is better to express your differences in opinions immediately and in a civilised manner than to allow anger and resentment to lead to conflict.

It is normal to want to avoid conflict. However, this can only make it more difficult to resolve. Allow yourself and others to let the conflict cool down. Talk calmly and in an agreeable way when managing conflict. 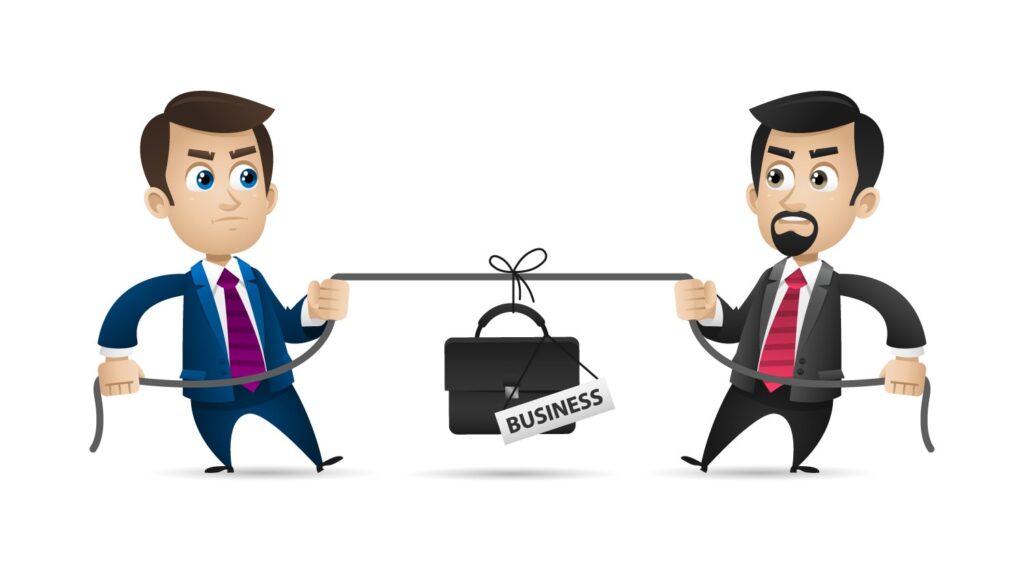 Use neutral language to separate the problem from the person. To avoid making the other person feel attacked, it is better to use “I” language instead of “you”. Saying “I feel undervalued at my job” will be more effective than “You don’t value my work.” The use of “you” language will only make the other person defensive. This is not good for conflict resolution.

You should not underestimate the power and importance of tone and body language, in addition to carefully choosing your words. It is often not what is being said, but how it is being said, that causes conflict to escalate further. To show your willingness to end the conflict and come to an agreement, use open body language. People are inclined to imitate others, so it can help you elicit calm and open behaviour from those involved in the conflict.

What should you do if you’re involved?

There are many steps you can take to resolve a workplace dispute. Although it is a good idea to contact Human Resources, it may prove difficult to do so if the dispute involves a higher-ranking employee. For help, consult a workplace dispute attorney if you’re unsure.

It is important to choose the right time to meet. Conflict can quickly escalate and it is best to avoid it from continuing. However, if it happens too quickly without allowing people to calm down, it could lead to increased tensions which could result in an escalation. The problem must be addressed calmly by all parties.

Conflicts in the workplace can arise between coworkers, within entire departments, and between supervisors, their supervisees, etc. Some conflicts are temporary, while others can last a lifetime.

These conflicts can be complicated and difficult to understand. However, understanding the root cause of the conflict is crucial in order to prevent it from happening again. Communication is key. Both sides must listen.